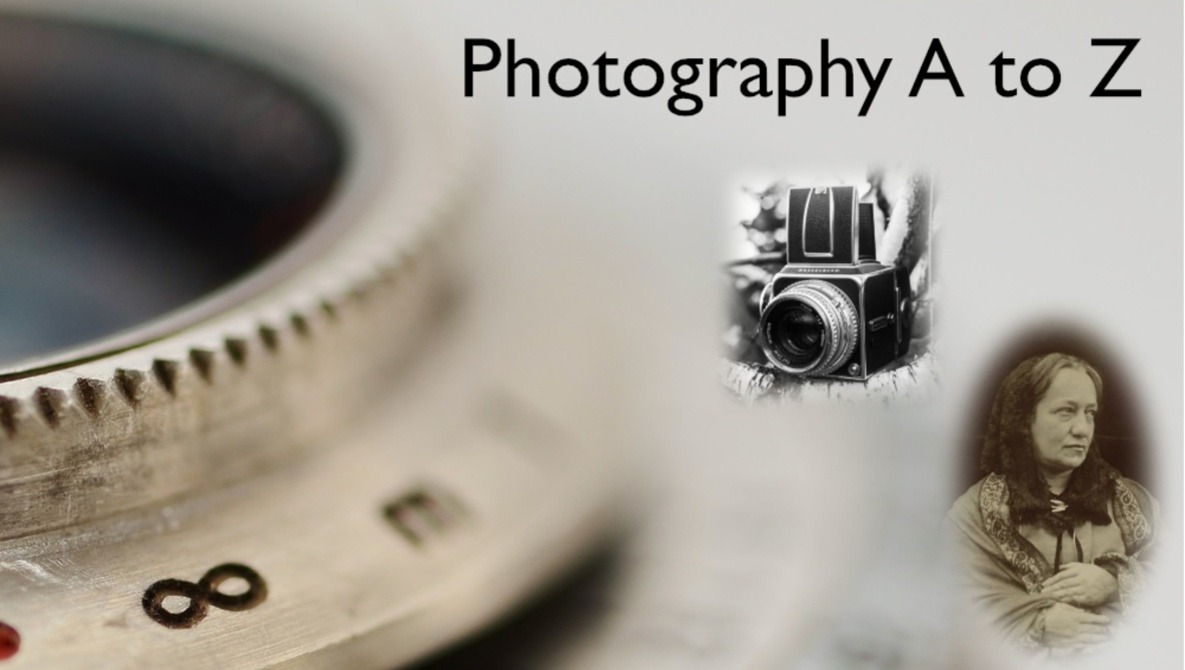 Continuing our A to Z foray into the world of photography, we move on to B. What better place to start than an iconic manufacturer in the form of Bronica and Burtynsky?

Bronica, or Zenza Bronica, is a household name for scores of photographers across the world of a certain age, from budding undergraduate students through to hardened professional wedding togs. If you couldn’t afford a Hassleblad then Bronica was your go to brand. Founded in 1956 by Zenzaburō Yoshino, the company was driven by his passion for foreign film cameras from the likes of Leica and Rollei, and his desire to produce an interchangeable single lens reflex medium format model that improved upon them. With the first prototype produced in 1956, the model Z (later the D) was released at the Philadelphia Camera Show in 1959 to great acclaim. Initially they took Nikkor lenses, before setting up their own optical unit.

Like the Hassleblads from which they took much of their inspiration, Bronicas had a modular design consisting of the body, lens, film back, and viewfinder allowing flexibility in configuring a camera for the job at hand. The Classic series were 6x6cm SLR medium format cameras with a focal plane shutter. In the 1970s Bronica split the system in two with the compact 6×4.5cm ETR series which used their own lenses employing leaf shutters. The tradition 6x6cm SQ series continued the Classic line, again with Bronica’s own leaf shutter lenses.

Tamron acquired Bronica in 1998 before the introduction of the Bronica branded RF645 ultra-compact 6×4.5cm medium format rangefinder which was to be their last camera, discontinued in 2005. For film aficionados the RF645 and Mamiya 6 offer the highly flexible medium format cameras in a svelte design. It was for this reason that I bought an RF645 which is a joy to shoot with and produces excellent results. RIP Bronica in the graveyard of companies that produced great products but didn’t manage to join the digital party.

Edward Burtynsky is a Canadian photographer of Ukrainian descent most famous for his highly detailed, grand sweeping vistas of industrial and post-industrial landscapes. In his own words:

[the] imagery explores the collective impact we as a species are having on the surface of the planet; an inspection of the human systems we’ve imposed onto natural landscapes

Having taken inspiration in his formative years from Ansel Adams and Henri Cartier-Bresson, Burtynsky has described his work as “The Contemplated Moment.”  Obviously in contrast to Cartier-Bresson’s “Decisive Moment”, it perhaps well exemplifies the difference between street and landscape photography. The former capturing the dynamic elements of daily life in visually serendipitous arrangements, whilst the latter is about a set scene, no less beautiful, but one that can be viewed contemplatively at length. This plays to Burtynsky’s style of hyper real, hyper detailed, images.

How detailed are we talking about? Much of his work has been shot on “half-plate” (4×5″) and full plate (8×10″) sheet film using a field camera. Prints are large ranging from 18 × 22 inches to 60 × 80 inches. Why shoot film and large format at that? Simply because the detail in a negative is insanely good. If we are being optimistic at going for 150 line pairs per millimeter, then a 4×5″ frame is notionally equivalent to 1026 megapixels. His analogue workflow involved taking 10s to 100s of photos of a subject using different films before eventually printing them on different papers to hone the result. Since 2010 Burtynsky has been digital, shooting exclusively on a Hassleblad using 60MP and 100MP backs. Whilst the resolution might not be equivalent, the 16-bit raw files and print size means he believes the results are better.

Of course images aren’t just defined by megapixels and whilst detail is an aspect of Burtynsky’s style, his method clearly produces something that is more than the elements it is composed of. That is no better exemplified that through his use of elevated vantage points that produce grand sweeping vistas, such as with his recent work on the Anthropocene demonstrating the impact of the human race on their environment.

Burtynsky’s work is therefore immersive highlighting the scale of the impact we have had on the environment, something he has talked about at TED and LensCulture. As a result of the powerful impact of his work, Burtynsky has received numerous awards including from the Geological Society of America, TED, and Photo London to name a few along with a number of honorary doctorates.