Forms of entertainment, and how we consume them, are constantly evolving and progressing.

Take film, for example. Over the past 140 years, new cameras, plus film and post-production techniques have transformed our film experience. Today’s feature film is a far cry from the early short, black and white, one static shot “moving picture,” viewed via a peep show device or projector. 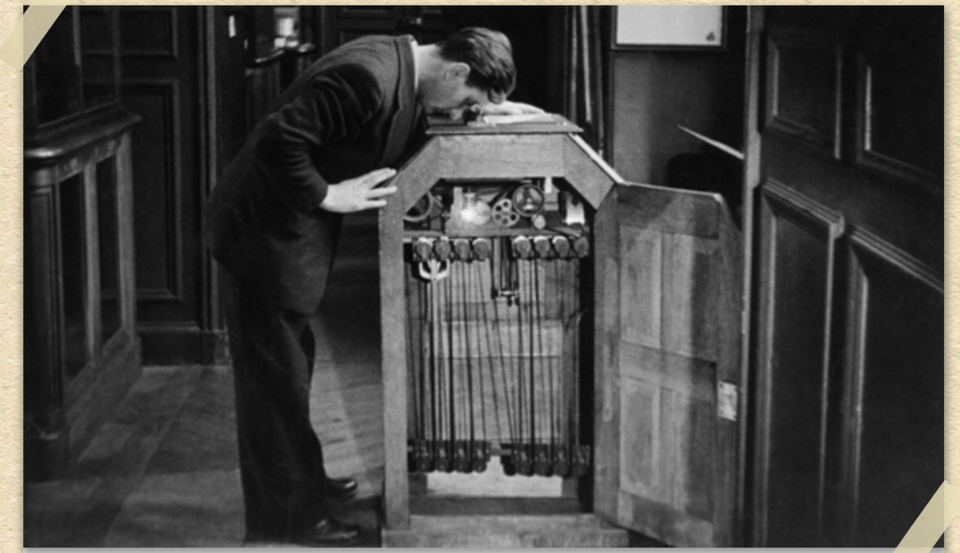 A man watching an early motion picture through a Kinetoscope. The Kinetoscope was designed for films to be viewed by one person at a time through a peephole viewer window at the top of the device.

The history of books started with the invention of printing and paper. However, the earliest origins could be dated back to 3500 BC—symbols on clay tablets. Fast forward to today, and while we still have printed books, e-books have arrived to evolve the reading experience. 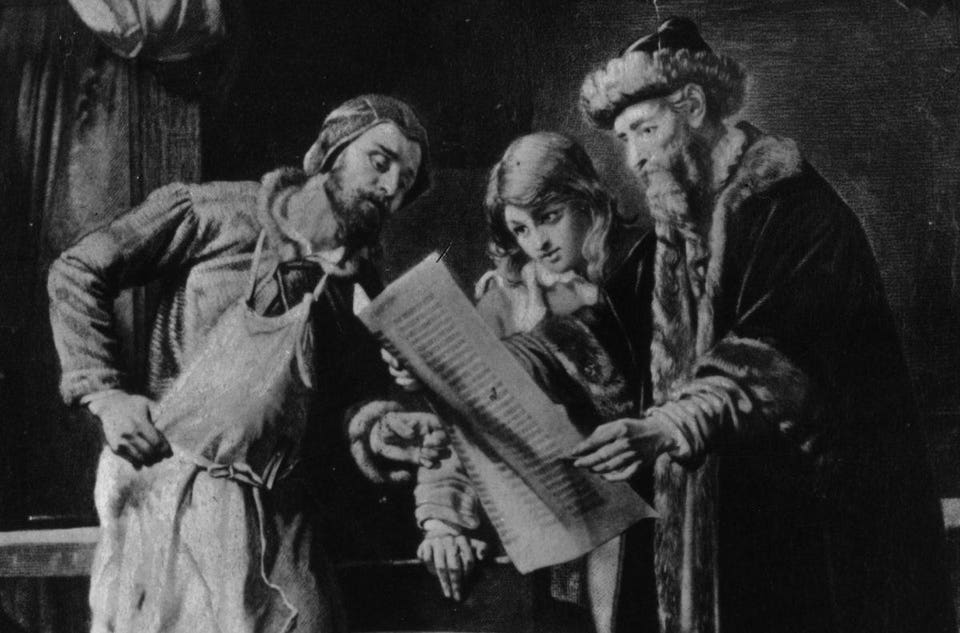 Music has been around since our ancestors found the ability to sing. As a form of entertainment, it has progressed through the creation of instruments, the development of written notation, and the advance of technology. Cultural changes have also had a fundamental impact on the evolution of music.

The introduction of modern smartphones in 2007 radically changed how we consume media. Entertainment anytime, anywhere was suddenly possible; the consumer gained control of the scheduling. Despite the revolutionary impact of the smartphone, it only enabled access to portable versions of what we already had—film, TV, music, and books. 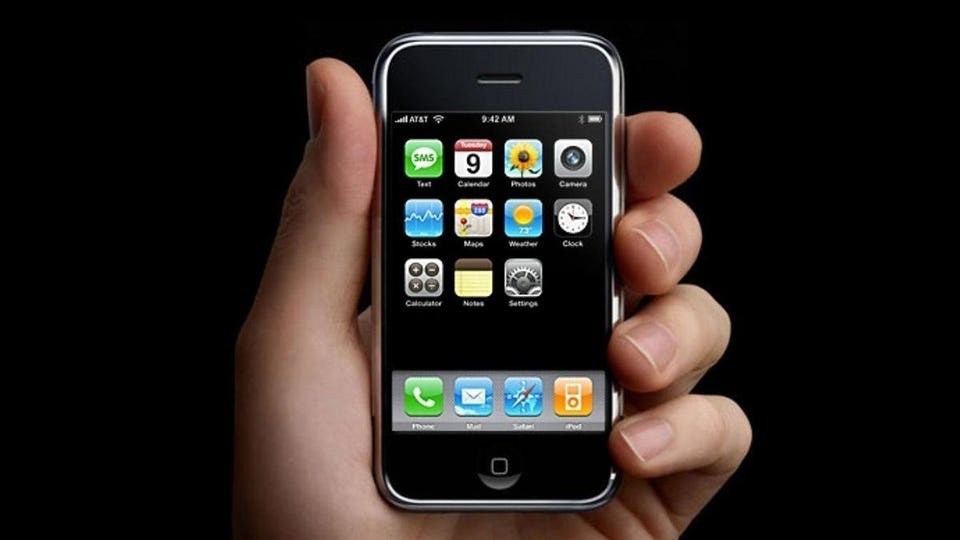 The first iPhone was launched by Apple in 2007.

Early work by filmmaker Morton Heilig in the 1950s lay the groundwork for modern VR. He invented a large, booth-like machine called the Sensorama, which was intended to combine multiple technologies to give the illusion of being in a fully 3D immersive world. In 1960, Morton developed this idea into a patent for the world’s first head-mounted display, promising stereoscopic 3D images, wide vision, and true stereo sound. Neither technology materialized in his lifetime. 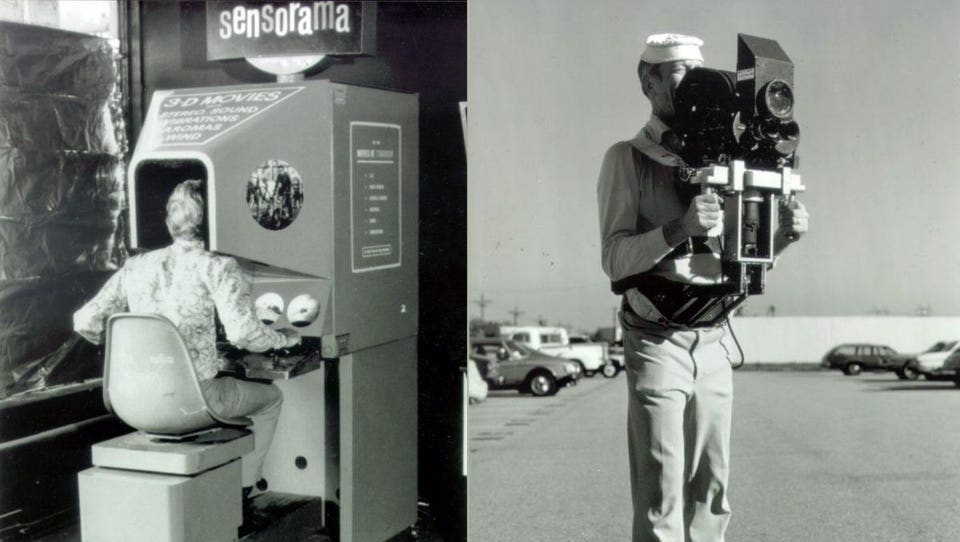 Morton Heilig was called the “Father of Virtual Reality” in several books and articles. He was a great visionary, a philosopher, inventor, and filmmaker.

In 2019, VR is faster, lighter and more accessible than ever before. In just 70 years, VR has changed entertainment forever. Virtual reality has brought about a sudden, dramatic and complete change in entertainment—inside and outside the home.

Oculus Quest is the latest standalone VR – no wires, no PC, no mobile phone – headset from the company owned by Facebook. The device is helping to make VR more accessible.

Virtual reality is entirely different from anything we’ve experienced before. It captures all of your senses and suspends disbelief. You are completely immersed.

I’m not denying that books, TV, music, and film can also be powerful, but these forms of entertainment have their immersive limits. You can be lost in a movie only to be quickly brought back to reality with the loud crunching of popcorn from the row behind. The limits of your imagination may mean that a scene from a book can’t be completely visualized. The bumps and knocks from the crowd at a concert may disrupt the enjoyment of your favorite artist. With VR, you are totally removed from your reality. You don’t have to imagine a new world, you are in it. 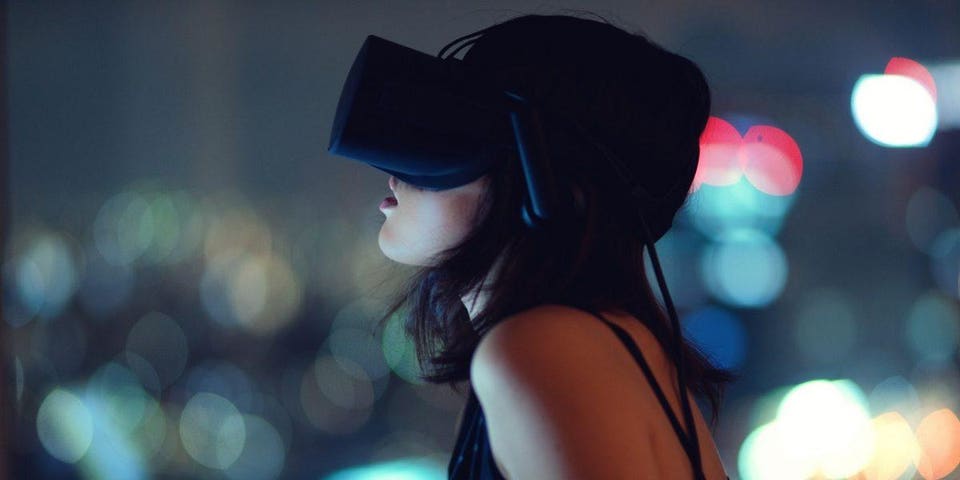 VR cannot, and should not, be compared to other forms of entertainment. The only entertainment that comes close to virtual reality is immersive theatre. In these productions, you become part of that world; you live the story alongside the actors.

When VR is appreciated for the unique medium it is, the true magic of VR can be enjoyed.