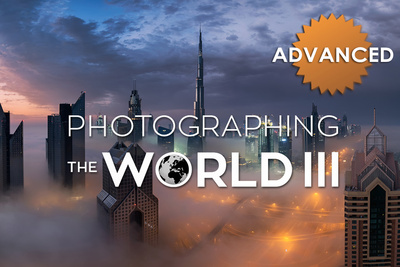 The truth is that many of us get into some form of artistic expression as escapism or at the very least, as a way of expressing our inner thoughts and feelings. This photographer talks about how photography became a means of creating interaction with other humans and even helping to heal his relationship with his father.

Ryan Pfluger is a New York-based photographer who recently gave a TEDx talk on how after growing up in a broken home and struggling to find a strong sense of self and the means to express it, picking up a camera provided him a sudden outlet of expression. I was particularly struck when he said that the interaction with his subjects is more interesting to him than the photograph, which really underscored his purpose in picking up a camera and the fact that it facilitates deeper and more meaningful human interaction and introspection. Music is very much the same thing for me, and as Pfluger mentions, you end up spending more time with it than you do most people; it becomes your constant companion in some sense. You can follow him on Instagram to stay up to date on his work.