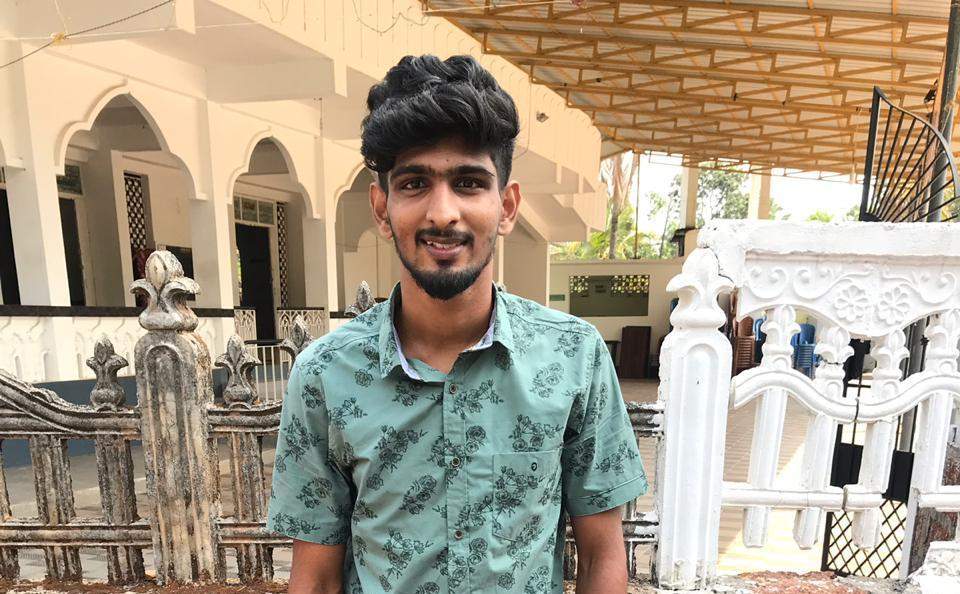 Google ‘leaf art’ and all the searches that pop up either deal with leaf stamping (remember activity time at school?) or leaf preservation, but Mubashir TP‘s brand of leaf art completely stands out when compared to these rather conventional forms as he carves portraits of people on leaves that are crisp and well-defined, almost like as if it was computer generated! But how does ‘carving’ on leaves work? “At first, I sketch the image using a pen on the leaf after which I use a blade to shear away the ‘extras’ and form a cut-out at the centre of the leaf. The whole process takes two to three hours,” says Mubashir, who is pursuing second year BCom at Sir Syed Institute For Technical Studies, Taliparamaba, Kannur. 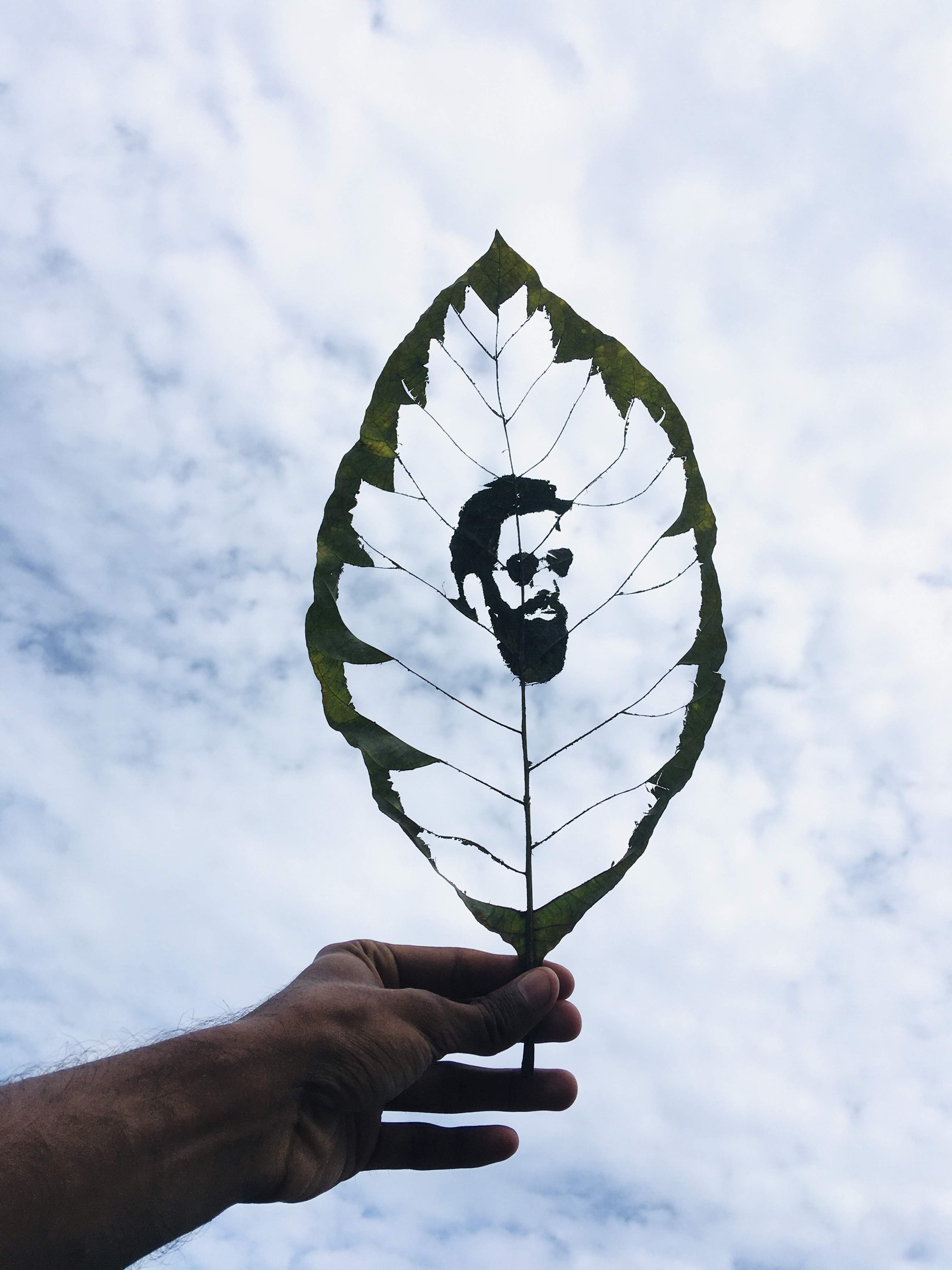 It was at the insistence of a friend that Mubashir first tried undertaking this unique artistic endeavour. “I would do sketches of celebrities using CD markers on paper and put it up on my two-year-old Instagram handle, _mubashir_tp. But they were not getting a lot of traction because everybody was doing the same thing. That’s when my friend motivated me to try something ‘different’. I tried doing this leaf art using the leaves of the Badam tree at first, but it did not work out. Then one day, I was playing football in a ground near my house in Payyannur when I came across the leaves of the Sal tree, which I thought would be perfect because of their firm texture and un-waxy appearance. And I was right,” he smiles. Mubashir has done leaf portraits of celebs like Bineesh Bastin, Tovino Thomas, Asif Ali and others.

It has only been one month since Mubashir discovered and took to his line of leaf art, but the 19-year-old is heady with success now as he has received more than 40 orders till now. They have been pouring in from every nook and cranny of the country and even beyond borders. “I recently received a couple of orders from Telangana. Ahead of the UAE National Day on December 2, I have got many orders for carving their national flag on leaves. Additionally, a member of the Dubai royal family has also requested for his ‘customised leaf portrait’,” he adds. Isn’t Tovino Thomas’ leaf cut-out is a masterpiece in itself?

He credits his elder brother for inspiring him to be an artist. “As a child, I loved watching my elder brother, who was very good at art, do paintings and later started following in his footsteps. Slowly, I became obsessed with art and would spend all my time either sketching or painting. But my parents were not very supportive until very recently when people actually started recognising my work, but that’s ok,” he explains, adding that he would like to pursue a BFA degree and make a career of art as he spends at least 4 hours sketching or doodling something or the other simply because ‘he is addicted to art.’