Photographer Sephi Bergerson not only shot pictures with his iPhone but also did the post production work on the images on the phone itself. Photo Credit: http://wedding.sephi.com

When it comes to big fat weddings, it doesn’t get bigger or fatter than an Indian shaadi. It’s usually larger than life and executed on such a grand scale, that its sheer magnitude is enough to overwhelm anyone. There are myriad colours, huge gatherings, and so many different ceremonies. Now imagine capturing a wedding such as this on the lens of an iPhone.

No, we’re not pulling a fast one on you. Award-winning Israeli photographer Sephi Bergerson recently did just this. He shot an entire Indian wedding in Udaipur only on his iPhone 6S Plus, and the results are nothing short of spectacular. 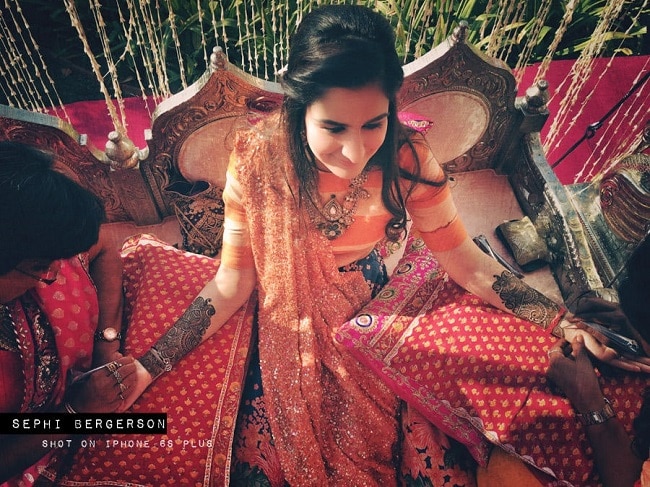 “There are no special tricks for photography,” Mr Bergerson told Mashable. “If I give you a Jimi Hendrix guitar, you won’t be able to play like him. It is not about the gear.” It indeed isn’t, going by the pictures he clicked. 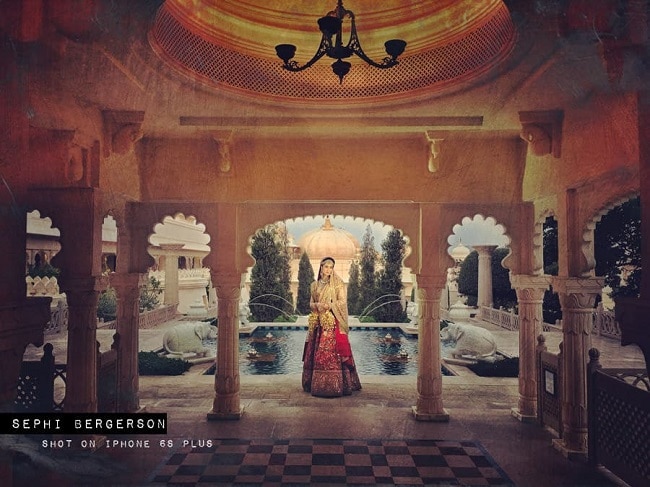 In a video detailing the process of shooting on the iPhone for such a huge event, Mr Bergerson mentions that these photographs represent both photo journalism and fine art. “I keep telling my clients that it is not about who was at the wedding but how you felt at that moment. When you look at them later on you should be able to relive the feeling,” Mr Bergerson told Mashable. 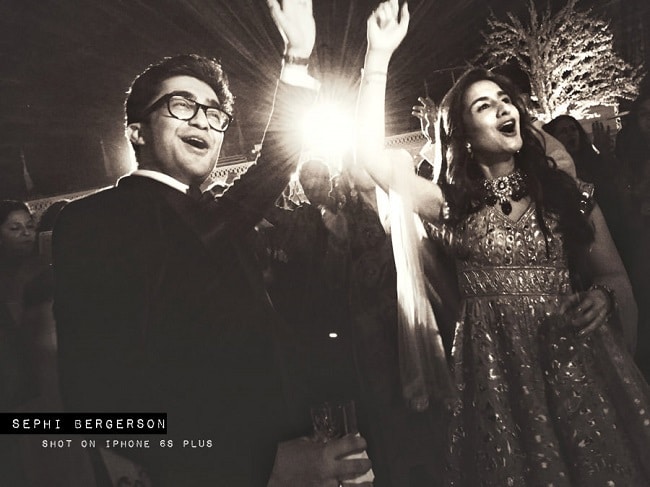 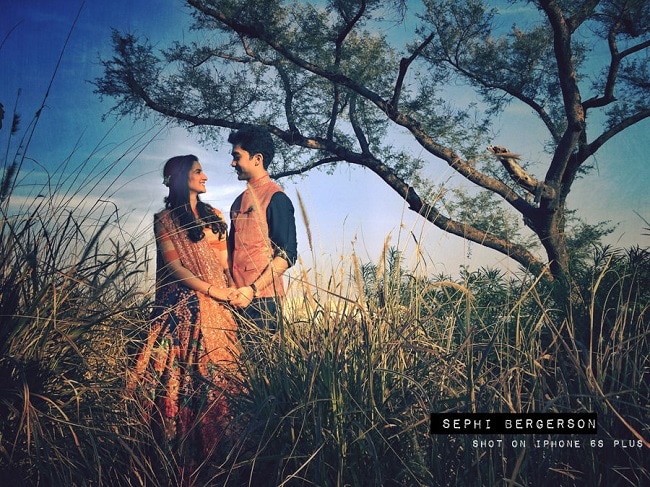 He not only shot pictures with his iPhone but also did the post production work on the images on the phone itself.

So is the iPhone good enough to replace DSLRs?  Watch the video below to find out.

For anyone who loves iPhones, photography, Indian weddings, or all of the aforementioned, this video will be quite a visual treat.