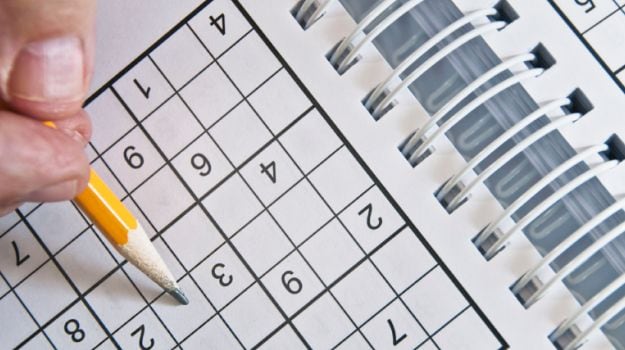 It is rightly said that as long as the mind is active, everything else is alright. Keeping the mind active can help you in various ways, especially during old age. Some people even believe that it is the secret formula to slowing down the process of ageing. Moreover, it brings in a sense of purpose rather than lethargy.

A new study done by the University of Texas at Dallas in the US states that taking up a new mental challenge such as digital photography or quilting may help you maintain cognitive vitality even in old age.

Denise Park, the senior study author says, “the present findings provide some of the first experimental evidence that mentally-challenging leisure activities can actually change brain function and that it is possible that such interventions can restore levels of brain activity to a more youth-like state.” 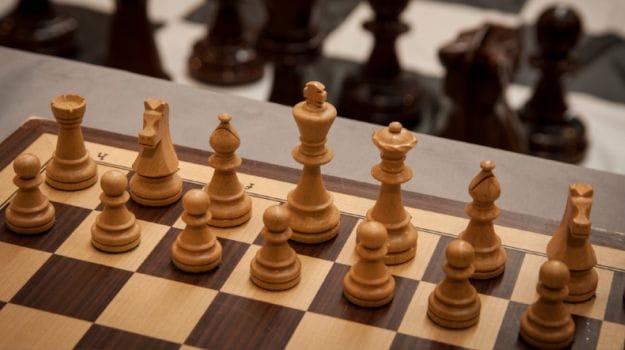 All of the participants underwent a battery of cognitive tests and brain scans using functional magnetic resonance imaging (fMRI), an MRI technology that measures brain activity by detecting changes associated with blood flow.

Participants were randomly assigned to the high challenge, low challenge, or placebo groups.

After the 14-week period, the high challenge group demonstrated better memory performance after the intervention, and an increased ability to modulate brain activity more efficiently to challenging judgments of word meaning in the medial frontal, lateral temporal and parietal cortex regions of the brain.

These are brain areas associated with attention and semantic processing. Some of this enhanced brain activity was maintained a year later.

The findings show that mentally demanding activities may be neuroprotective and an important element for maintaining a healthy brain into late adulthood, the researchers said. The findings were detailed in the journal Restorative Neurology and Neuroscience.