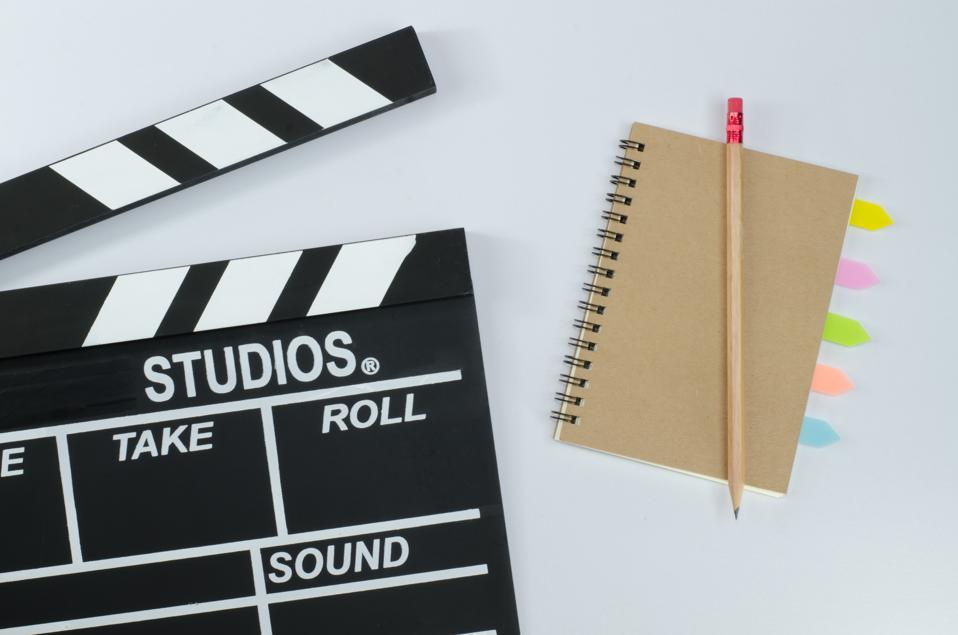 Could a revolution in the working conditions and wages of Hollywood assistants be underway?

While it’s really too soon to tell, a movement has begun, revealing the low pay and extreme circumstances that many entry level entertainment employees have been subjected to for years.

Strike that, most of these employees are not ‘entry’ level workers, many hold masters degrees and have years of experience, it’s simply the title that suggests they are low level.

Liz Alper, a current television writer who spent time as both a showrunner’s assistant and a writers’ assistant, started the conversation on Twitter using the hashtag #PayUpHollywood.

Alper, who currently works on the series The Rookie, is also a Writers Guild of America (WGA) board member.

She was moved to create the hashtag by an episode of Scriptnotes, a podcast hosted by screenwriter John August (Big Fish, Aladdin).

On the podcast, August and fellow scribe Craig Mazin (Cherrnobyl) discussed how the low pay for assistants is “creating a barrier” by limiting the positions only to those who either come from wealth or have outside support, a move that is undoubtedly hurting the industry’s push for diversity.

The duo asked assistants to step forward and share their stories. This inspired Alpert to take to social media to keep the discussion going.

Quickly, assistants chimed in on Twitter with stories of, among other things, excessive work hours, tales of abusive bosses, and being expected to pay for meal overages out of their meager salary.

Managing Wealth In An Uncertain World

Barred From School By The Taliban, She Now Succeeds At Berkeley

Many cited their main concern as their hourly pay, which usually hovers near minimum wage, as rendering them unable to afford rent and healthcare.

The soaring cost of housing in Los Angeles coupled with a wage that has not risen in several years, makes finding and maintaining a suitable residence nearly impossible.

Several indicated that when they explained this to their bosses, either the showrunner or the production studio, they were told to get an additional job, an unattainable solution as many of the assistants indicated that they were expected to commit to a minimum 60 hour workweek.

On November 24th, a town hall-type meeting took place with Alper joined by August, Jamarah Hayner, a consultant brought in to work with #PayUpHollywood and Allison Begalman, the founder and CEO of Young Entertainment Activists.

In addition to discussing pay issues, several shared tales of being labeled by their superior as “ungrateful” when they asked for a raise, while others indicated that they were forced to do work above their pay grade to “prove themselves” worthy of a promotion.

At the meeting, Alper shared the results of a survey of about 1,100 assistants, which included these statistics:

No next steps have been announced as of press time, but the survey for assistants to submit information about their personal experience in the entertainment industry is open until Sunday, December 1st. To participate, please use this link.

Additional findings from the survey, created by Hayner, will be announced in December, accourinding to Alper in a Tweet linking to the survey.

Whether this movement will result in any improvements in the working conditions and pay for assistants is yet to be seen, but the extreme conditions many face are now out in the open, a big step that has resulted in awareness, and that could lead to major changes within the entertainment industry.