Jude Law has been cast as a young professor Albus Dumbledore in the sequel to Fantastic Beasts And Where To Find Them.

The Young Pope actor will star alongside Johnny Depp and Eddie Redmayne in the upcoming Harry Potter spinoff to start filming this summer.

He will take on the role after actors Richard Harris and Michael Gambon, who have previously played Potter’s mentor on screen.

“Jude Law is a phenomenally talented actor whose work I have long admired, and I’m looking forward to finally having the opportunity to work with him,” said director David Yates.

“I know he will brilliantly capture all the unexpected facets of Albus Dumbledore as JK Rowling reveals this very different time in his life.” 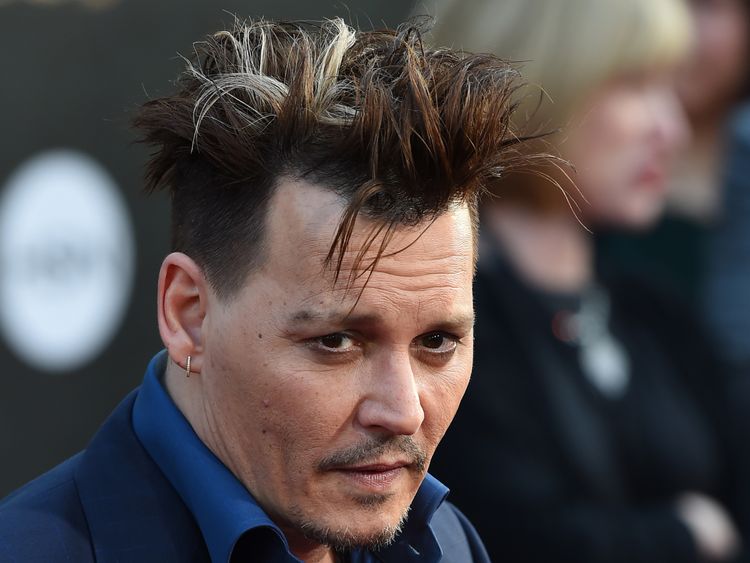 In the new movie, Law will portray Dumbledore long before the iconic wizard became the Headmaster at Hogwarts.

The charismatic young wizard is still serving as the school’s Transfiguration professor, where he meets his contemporary Gellert Grindelwald, the dark wizard played by Depp in the latest movie.

Grindelwald believes wizards are superior to humans – called muggles or no-majs – and is rumoured to have had a romantic relationship with Dumbledore. 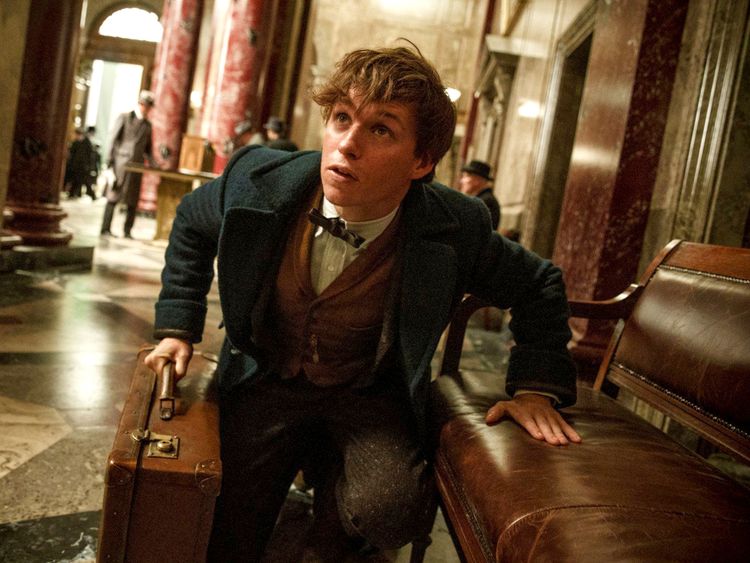 Author J.K. Rowling, who herself announced Dumbledore’s sexual orientation, has previously teased that the five-part prequel franchise of Fantastic Beasts will explore a more “troubled” time in Dumbledore’s life.

“We’ll see him at that formative period of his life. As far as his sexuality is concerned, watch this space,” she wrote.

Online reactions to Law’s casting have been mostly positive, with some fans praising the actor for his previous roles.

“I can definitely see Jude Law as Dumbledore for the Fantastic Beats sequel… now hopefully they just make a good movie,” said another.

But others are more critic of the new spinoff, pointing out the two wizard’s sexual orientation.

“Someone sold their soul in 2002 for Jude Law & Johnny Depp to star in a gay wizard romance, and now they’re REALLY regretting that decision,” one user wrote.

Fantastic Beasts And Where To Find Them grossed $813m worldwide and the new instalment is scheduled for November last year.