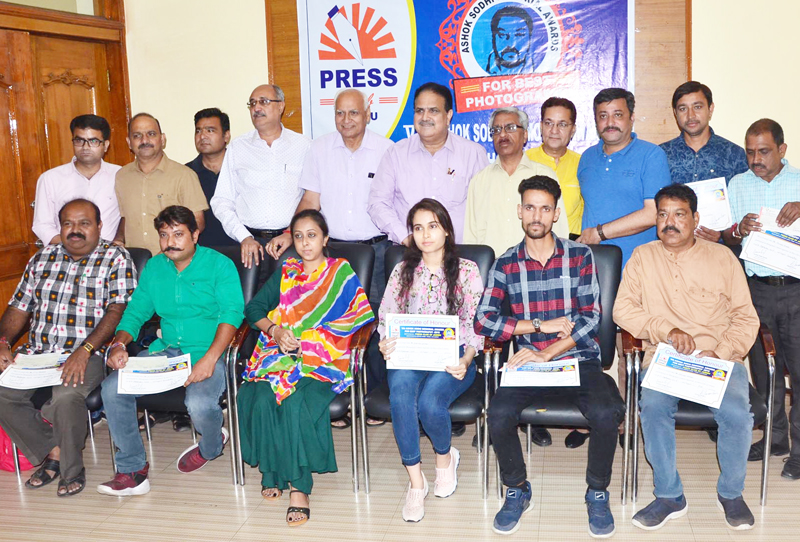 The Press Club of Jammu today announced the fifth Ashok Sodhi Memorial Awards for Best Photography-2019 at a function organised here. The first prize was won by Ishtiyaq Rasool Magray, student of the Gandhi Memorial College of Education.