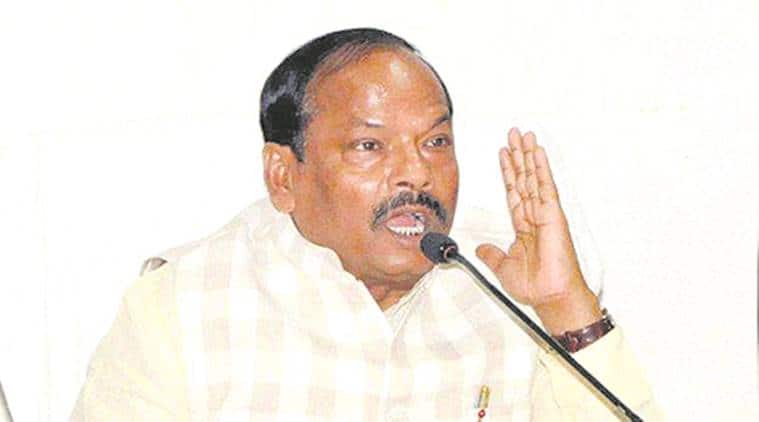 Jharkhand Chief Minister Raghubar Das on Friday said that the state aims to be fully literate by 2020. Speaking on the occasion of International Literacy Day and welcoming Vice President Venkaiah Naidu, the minister said the about 32 lakh people in the state have become literate in the first 1,000 days of his government’s rule.

Das said that the state has set a target of 2020 in order to be fully literate, two years prior to Prime Minister Narendra Modi’s target of 2022 to make everyone in the country literate. According to the CM, the state’s literacy rate as indicated by the 2011 censes was at 66.41 per cent. This data, he said, highlights the challenge that the state faces with regard to its illiterate population.

Pointing out that only education can be the means to develop the state in all respects, he said that Jharkhand needs to achieve full literacy even among its woman and the tribal population. He said that though the target has been set, the goals can only be achieved if the society puts in a helping hand.

The chief minister called upon the literate population of the state to teach the illiterate how to read and write so that this target may be achieved. Various mukhiyas of panchayats were honoured by VP Naidu for their promotion of literacy in the state.