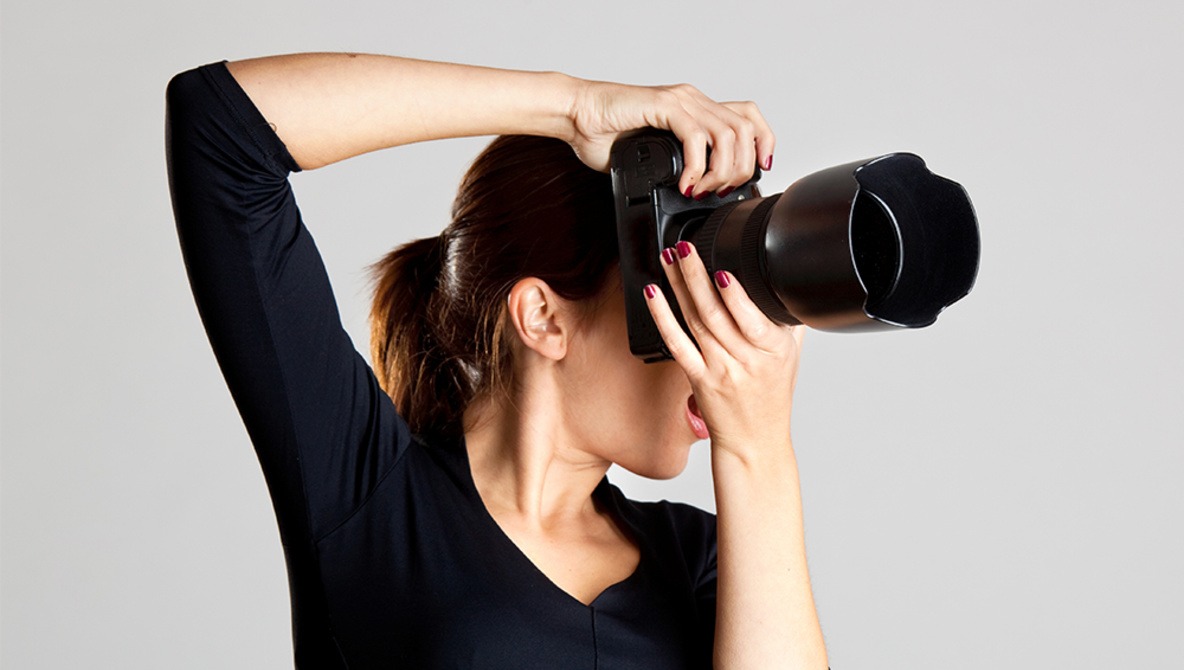 5G, the fifth generation of cellular wireless technology, is currently in the process of being rolled out, and it promises blazing fast speeds that rival some of the fastest hard-wired connections. And that has me excited, as it could significantly change the way photographers work.

5G speeds depend on the type (millimeter wave, mid-band, or low-band), and of course, anyone with a cell phone knows that theoretical and/or advertised speeds rarely match what one sees in the actual world. At the moment, the technology is still very new and just beginning to appear in the wild, but speeds are already promising in a lot of scenarios and are expected to get better over time as more equipment is deployed. For example, 5G millimeter wave could hit 1-2 Gbps (125-250 GBps) in practice, but this type also has the shortest reach and does not penetrate into the interior of structures well. Currently, 5G mid-band, which represents the middle of the pack, tends to show speeds somewhere around 100-600 Mbps. Most real-world tests have shown download speeds somewhere between 100 and 400 Mbps, often jumping to 600, and upload speeds around 50-100 Mbps. Speeds should improve as more equipment is deployed and coverage becomes more reliable.

While the speeds are certainly exciting and rival those of a decently fast home or business internet connection, another great aspect of 5G is the capacity. Whereas 4G can support 100,000 devices per square kilometers, 5G can support up to 1,000,000, reducing crowding issues. 5G also offers lower latency, with a theoretical floor of 1 ms, though current real-world results are around 25-35 ms. The technology is so fast that Verizon is currently offering it as a home internet service and advertising it as rivaling hard-wired connections.

Why This Is Exciting for Photographers

Ok, so that is great and all: our cellphones are going to become a lot faster in the years to come. Why am I so excited for this when it comes to the work we do? Well, when 5G becomes a bit more widespread and stable, we will have untethered access to the sort of speeds that enable real-time transfer and manipulation of the massive files we are used to dealing with in our work. This enables a vast array of creative opportunities and technological conveniences.

Backing up files is always on the mind of the photographer. Multiple local copies and a copy in the cloud is the standard method of working, but of course, moving all that data to the cloud takes a lot of bandwidth and often, patience. For example, let’s say a wedding photographer comes home with 4,000 images, a pretty standard number. Normal compressed raw files on the Sony a7 III are about 24 MB a piece. So, for 4,000 images, that comes out to 96 GB.

A fairly standard broadband connection in the US is 100/10 Mbps, equating to an upload speed of 1.25 MBps. At that speed, is would take 76,800 seconds (21.3 hours) to back up those 4,000 images. That’s not especially fast, but it’s not horrible for backing up a wedding’s worth of images: turn on the backup when you get home after the wedding, and it will be done by the next evening. That about matches my experience in Cleveland.

On the other hand, let’s look at 5G, even in its early iteration. As mentioned before, current upload speeds are around 50-100 Mbps, though you can expect those to improve by quite a bit in coming years. Still, let’s take the worst of that: 50 Mbps, or 6.25 MBps. At that speed, the aforementioned backup would take 15,360 seconds (about 4.25 hours). That’s about a raw file every 4 seconds, or about 900 raw files an hour. A reasonable wedding day might entail 10-12 hours of work for the photographer.

This means it is entirely possible that the photographer could keep their phone in their pocket with their camera wirelessly connected to it and back up images as they are being shot. Within seconds of pressing the shutter, the raw file could be in the cloud. Gone would be the logistics of juggling hard drives between the ceremony and reception to ingest files and create a local backup. Files would simply be backed up as they were created. It would also eliminate the nasty stories we hear about in which a photographer loses the files one way or another before getting home to back them up. 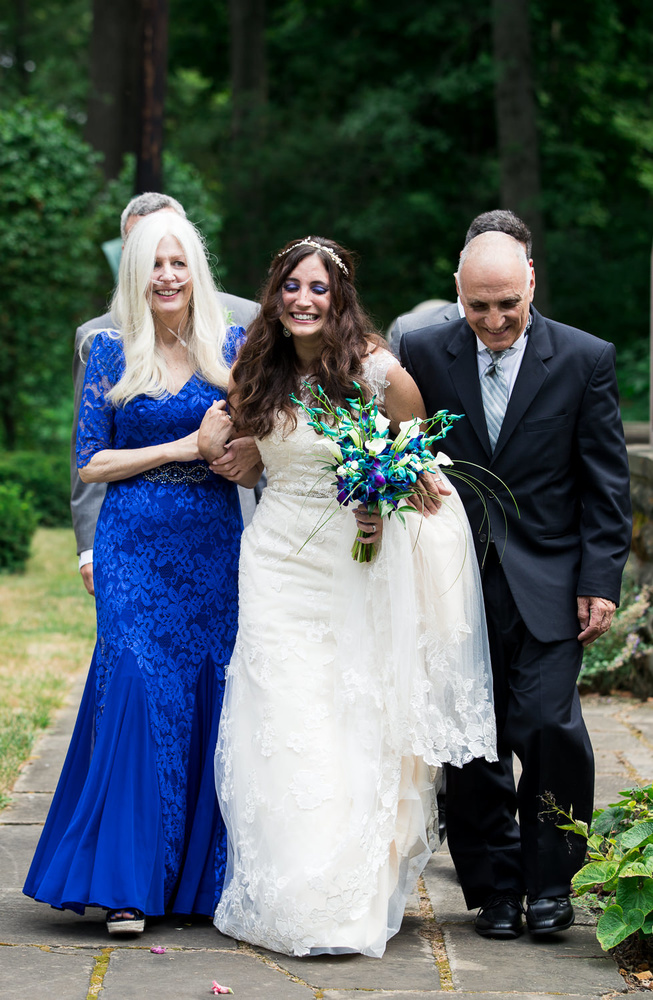 Imagine coming home to your thousands of images already ingested and backed up, with previews generated and presets applied.

What is more is that this could enable a sort of remote tethering. Have you ever waited for Lightroom to render 1:1 previews for 4,000 images? It isn’t a quick process. But with this sort of real-time uploading, you could easily send the images to a Dropbox folder, for example, from which Lightroom would automatically import them and generate previews while you were still at the event. By the time you got home, the images would be ready to be culled and edited.

This could be a great boon for news corporations and photojournalists as well, who often need to get images out as soon as possible, with every second being akin to an eternity. Everything an on-location photojournalist shoots could be immediately beamed back to an editor for review and dissemination, without the need for specialist niche equipment. A fashion magazine doing a shoot in the desert could save the expense of flying a lot of the creative team to the location, instead reviewing images in real-time as the photographer remotely tethers to Capture One.

Of course, while all these scenarios sound fantastic, they are a bit far-fetched at the moment, as there are lots of issues and potential roadblocks to consider first. 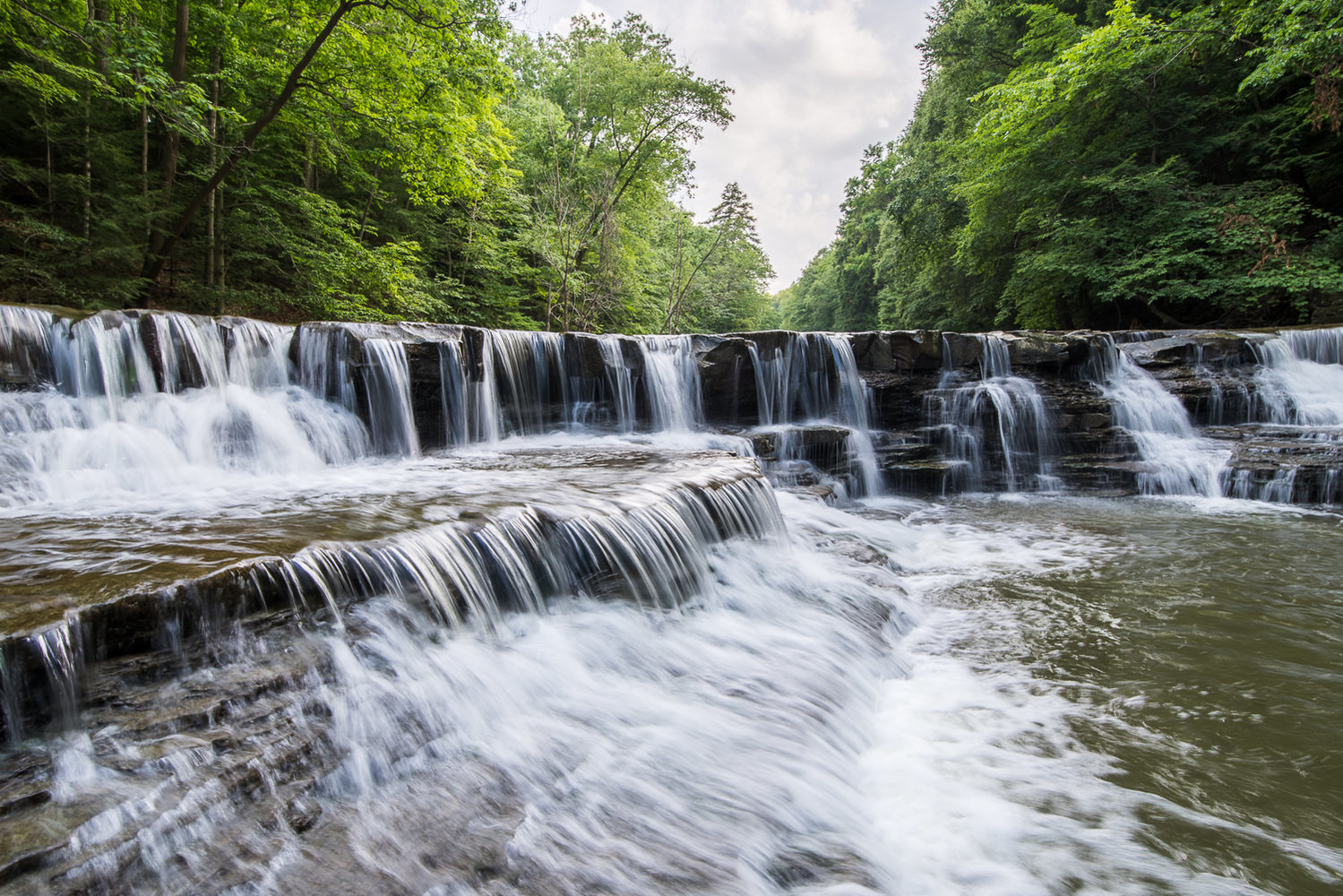 I don’t expect to have 5G coverage in the middle of the woods anytime soon.

Next-generation cellular technology always rolls out in urban areas first, trickling into rural areas sometimes years later. That desert fashion shoot scenario I mentioned sounds neat, but the wedding photographer in Chicago will likely be backing up their images in real-time long before the fashion photographer is tethering from Arizona to New York. I still drop all the way down to 2G when I go home to rural Ohio sometimes, so I can attest to how long it takes this sort of technology to reach some people.

Currently, most companies charge around $100 a month for 5G service. Verizon, for example, charges an addition $10 on top of whatever 4G plan you select to add 5G. It remains to be seen how cost will evolve with wider rollout.

This is probably the most worrisome potential issue. Cellular companies generally don’t like users pushing around a lot of data, particularly since limited bandwidth can cause the network to slow down for all users if too many data hogs are on it simultaneously, and photographers backing up thousands of raw files while tethered to their cell phones every weekend would certainly raise an eyebrow or two at the switchboard. The increased capacity of 5G might ease this a bit, though. For example, Verizon claims that while their 4G service is subject to throttling, “5G data usage… is unlimited with no data de-prioritization.” Of course, these are cell phone companies we are talking about, so who knows if that would last. Phone companies aren’t exactly known for being charitable toward customers.

We’re probably a few years out from having the infrastructure to make these scenarios possible for a wide range of photographers, and there are other issues that would need to be tackled as well. But the potential for 5G to make photographers more efficient, simplify their on-the-go workflows, and better protect their data is there, and I find that exciting. Can you envision any scenarios that a hyper-fast mobile connection would enable for your work? Does 5G excite you?