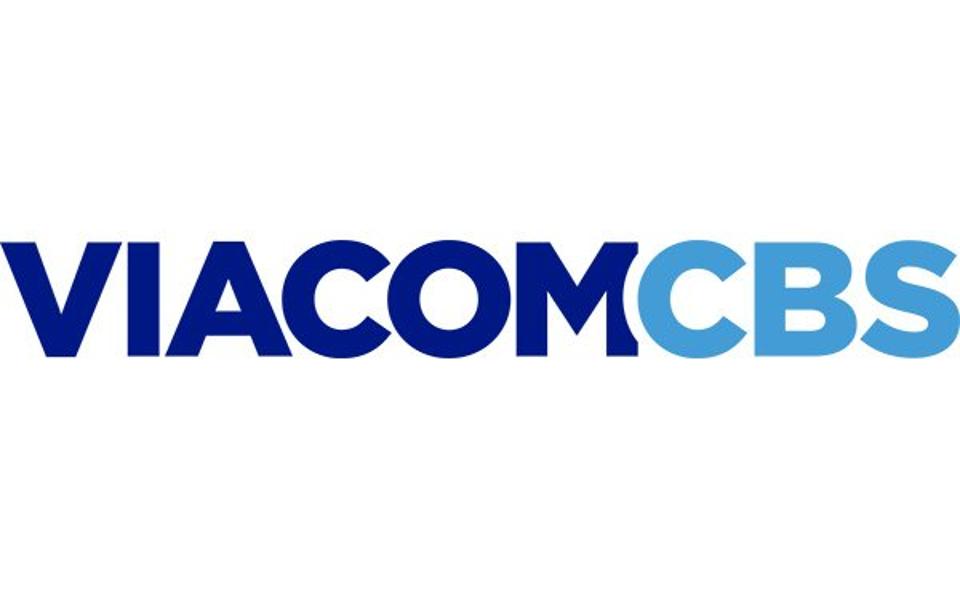 “I am incredibly honored to join the stellar CBS team and help lead these incredible brands forward,” said Cheeks. “I look forward to building on this tremendous foundation as we find new and innovative ways to deliver CBS to audiences worldwide.”

“I am thrilled to welcome George back to the family at this exciting moment for ViacomCBS,” said Bakish. “Throughout his career, George has built broad experience in broadcast and studio operations and brings a unique mix of skills – combining deep commercial expertise and industry relationships with strong creative and programming capabilities. With his finger on the pulse of culture and change and his strong grasp of strategy, brands, audiences and content monetization, George will help CBS build on its position as the most-watched broadcast network and drive results across the entire CBS portfolio.”

A Better Customer Experience In The Feedback Economy

A 25-year veteran of the legal side of the broadcast entertainment industry, Cheeks previously served as EVP , Business Affairs and General Counsel for Viacom Music and Entertainment Group, as well as Head of Standards and Practices for Viacom Media.

The change in leadership follows the re-merger of CBS and Viacom, which was completed in August, 2019. The deal made the merged company the largest broadcast network by audience share, with a library with 3,600 film titles and 140,000 TV episodes along with Paramount Pictures studio, the CBS broadcast network, cable network brands MTV, BET, Nickelodeon, and Comedy Central and streaming services including CBS All Access.

Ianniello departs after several years working with Bakish to shepherd the network through the merger and transition the company’s strategy toward streaming and multi-platform entertainment. He will continue on through the transition before departing the company in MArch.

“I am very pleased to be able to leave CBS well positioned for long-term success,” said Joe Ianniello. “Throughout my 22-year tenure I have always said that the quality and integrity of the people of CBS are what make it great. We have extraordinary employees at all levels of this organization, and I couldn’t be prouder of how they do their jobs day in and day out. Working with Bob, I now look forward to ensuring a smooth transition to the next phase of leadership of CBS, so that the Eye can continue to thrive, just as it has for so long.”