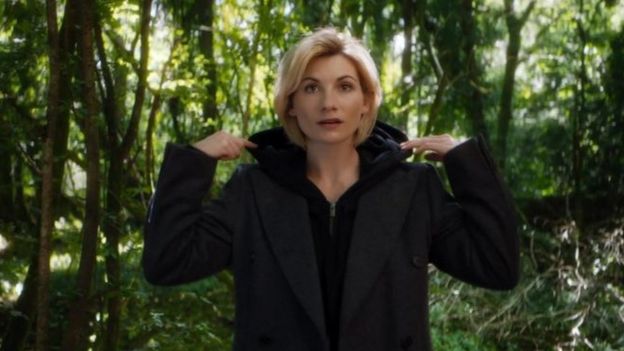 A look back at some of the top entertainment stories over the past seven days.

Jodie Whittaker was announced as Doctor Who’s 13th Time Lord – the first woman to be given the role. She will make her debut on the show when the Doctor regenerates in the Christmas special. 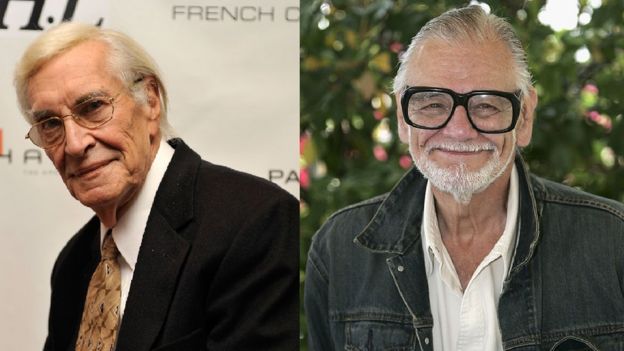 The actor Martin Landau (left), star of 1960s TV series Mission: Impossible, died at the age of 89. He won an Oscar in 1995 for portraying the horror movie star Bela Lugosi in Ed Wood.

The film-maker George A Romero, who created the Living Dead movie franchise, also died at the age of 77. Many credit him for inventing the zombie genre that we see in horror films today.

Game of Thrones returned for its seventh season. Fans and critics were very happy – though they weren’t too pleased with Ed Sheeran’s cameo as an unnamed singing soldier.

Buzzfeed published a report accusing singer R Kelly of trapping six women in a sex “cult”. He denied the allegations and his lawyer said he would work “diligently and forcibly to pursue his accusers and clear his name”.

The salaries of 96 of the BBC’s biggest stars were revealed for the first time in the corporation’s annual report. Only a third of the stars earning more than £150,000 a year were women – a statistic director general Tony Hall said highlighted a need to “go further and faster” on gender issues.

Luis Fonsi’s Despacito became the most-streamed song of all time within just six months of its release. The hit single has been played 4.6 billion times, overtaking Justin Bieber’s Sorry.

Linkin Park lead singer Chester Bennington died aged 41. The singer is said to have struggled with alcohol and drug abuse and had talked in the past about contemplating suicide.