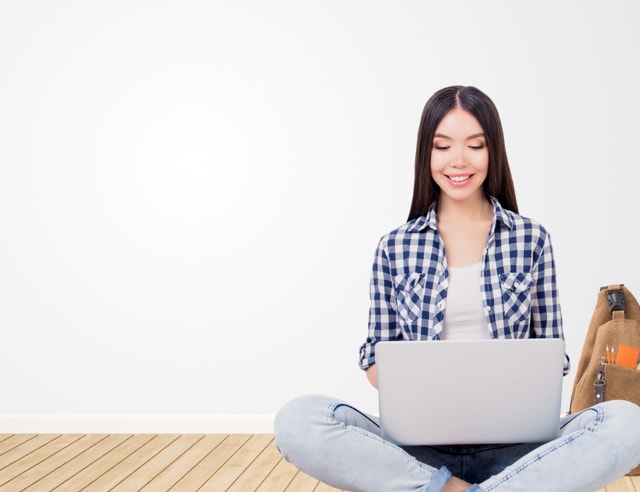 Why does something like copper conduct electricity without much resistance, while something like wood does not? What determines the electrical conductivity of different materials? To find the answers, one must go microscopic and examine the atomic properties of those materials. The electrical conductivity of solid-slate materials can be understood through a concept called Band theory. As defined by Solid-State Electronics or Materials physics, an energy band is a collection of closely spaced energy levels. Here, the ‘energy levels’ refer to the energy levels of electrons. Isolated atoms have well-defined energy levels that remain constant. But since atoms are joined together as molecules, there are always interatomic interactions. Hence, electrons are subjected to forces from other atoms.This means that the wave functions of electrons can change. Since electrons act as charge carriers, the movement of electrons creates electric current.

The collection of energy levels associated with outer shell electrons is called the valence band. If electrons in a valence band gain sufficient energy, they can become free electrons.The collection of energy levels associated with free electrons is called a conduction band. Conduction bands are integral to the process of electric conductivity. The amount of energy required by a valence electron to move to the conduction band is called the forbidden energy or band gap energy. The band gap energy varies from one material to another. For insulators, the band gap energy is enormous. In other words, there is a large difference between the energies of the valence and conduction bands. Insulators like glass, plastic, rubber, and wood all exhibit this property. In semiconductors, the energy difference between valence and conduction bands are small. Materials like germanium and silicon are classified as semiconductors and are often used in the production of electronic circuits. In conductors, there is an overlap between valence and conduction bands. Metallic conductors like copper, aluminum, gold, and silver fall under this category. Due to the availability of movable electric charges, conductors provide very little impedance to electric flow.

Unlike other states of matter like gases or liquids, solids have a structural rigidity, which is due to the strong attraction found between their molecules. Crystalline solids provide resistance to any outward forces that could change its shape or volume. These solids are made up of regularly repeating three-dimensional particles which can be called unit cells. Each unit cell consists of tightly bound, regular and consistently arranged atoms. In the resulting crystal structure, the molecules are mostly fixed and there is very negligible molecular motion.

There is a certain level of periodic uniformity in the arrangement of atoms in crystalline solids. But, that does not mean that they are perfect. The deviations from the regular arrangement of unit cells accounts for their defects. These defects in solids have certain important consequences. For example, any defects in its crystalline structure affects a given material’s electrical behaviour. There are two main kinds of defects – Point defects and Line defects. Point defects occur due to missing, displaced or extra atoms. In Line defects, whole rows of atoms are arranged anomalously within the crystal lattice.