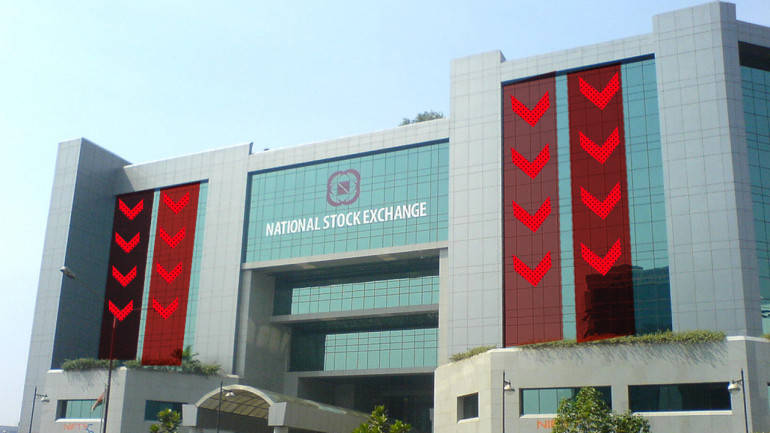 The Indian benchmark indices have further slipped into the red in this Friday afternoon session on the back of Zee Entertainment plunging 18 percent while on the other hand Maruti Suzuki also fell 5 percent as the company disappointed with its Q3 numbers.

At 14:40 hrs, Nifty media was the underperforming sector, down 11 percent dragged by Zee Entertainment which witnessed more than 500 percent rise in volumes and over 70 percent jump in the open interest (OI) from the previous trading session.

Realty stocks were also down dragged by DLF which was down 6 percent followed by Oberoi Realty, Sobha and Unitech.