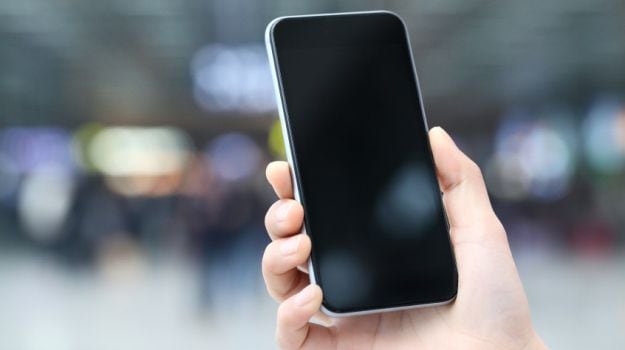 If you are terrified after reading studies claiming that cellphone radiation is a menacing health hazard and can even cause brain cancer, nothing could be further from the truth. According to health experts, radiations emitted from cellphones will not give you brain cancer but, yes, excessive cell phone usage can lead to other health conditions, especially among children.

Some time back, the World Health Organisation’s International Agency for Research on Cancer (IARC) had classified mobile phone usage and other radiofrequency electromagnetic fields as a possible carcinogen but with a rider that there is no research to back the claim. The study also revealed no evidence of increasing risk with progressively increasing number of calls, longer call time, or years since beginning cellphone use.

“Mobile phones don’t cause cancer or promote the accelerated growth of existing tumors. Although there have been some concerns that radiofrequency energy from cell phones held closely to the head may affect the brain and other tissues, but to date, there is no evidence from studies of cells, animals, or humans that radiofrequency energy can cause cancer,” explained Dr. Indu Bansal Aggarwal, senior consultant (oncology) at Paras Hospitals.

Radiofrequency energy emanating from cellphones is a form of electromagnetic radiation that is non-ionizing. No study or research about cancer has proved that non-ionising radiation causes cancer. If someone speaks on mobile phone for a long time, it generates heat.

“The only known biological effect of radiofrequency energy is heating. Radiofrequencyexposure from cellphone use does cause heating; however, it is not sufficient to measurably increase body temperature,” added Dr. S. Hukku, director (radiation oncology) at the BLK Super Specialty Hospital in the capital.

But when it comes to excessive use of cellphones, there are health conditions that can affect people. According to a report by networking giant Cisco, the number of mobile users in India is projected to grow 4.4 percent to 990.2 million by 2020 – covering about 71 percent of the country’s population.

Smartphone addiction can reduce melatonin hormone levels, which may lead to neuro-degenerative diseases later in life. Melatonin is a hormone secreted by the pineal gland in the brain which helps regulate other hormones and maintains the body’s circadian rhythm.

As for children, scientists have discovered that a mere two-minutes phone call can alter the electoral activity of their brain for up to an hour.

To avoid this, keep phone calls short, use air tube headset for calls, avoid using a cellphone in an enclosed metal space such as an elevator and do not keep mobile phone close to the body when switched on.

“Do not place your smartphone under a pillow and avoid calls when the signal strength is low to reduce the impact of cell phone radiation on health,” Hukku suggested.

Above all, spend some time with your family where the smartphone is not an invitee!