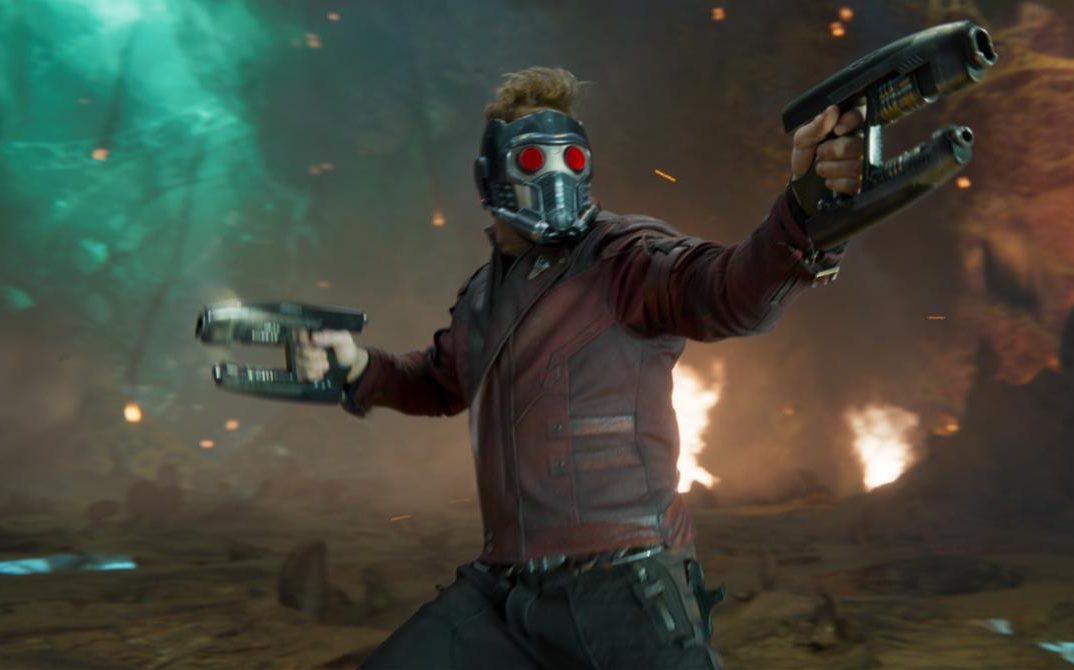 Household spending growth slowed in May as British shoppers selectively cut back purchases, as the rise of inflation threatens living standards.

Spending in May was up 2.8pc on the year, the slowest rate of growth since last July, Barclaycard figures show.

The British Retail Consortium’s study of shops’ sales found growth slowed to 0.2pc on the year, a substantial slowdown from the strong Easter spending in April.

Consumer spending drove the economy forward through much of 2016 but GDP growth slowed in the early months of 2017 and analysts worrythe squeeze on household finances could be one factor behind that slowdown.

Use regions/landmarks to skip ahead to chart and navigate between data series.

Households are splurging on entertainment – but cutting back elsewhere. Source: Barclaycard

Shoppers only cut back in some areas, however, reducing spending by 2.9pc on clothing and by the same amount on household goods, Barclaycard said.

Instead Britons splurged on entertainment in May, splashing an extra 12pc on having fun.

Households spent an additional 11.5pc on cinema and theatre tickets, for example, and increased restaurant spending by 11.7pc.

“Consumer spending growth was subdued last month as shoppers paused for breath after an Easter bounce in April. With inflation running at its highest rate since 2013, it’s no surprise that more of us are starting to ‘feel the squeeze’ of inflation and slower wage growth, perhaps prompting small changes to our spending patterns,” said Paul Lockstone, managing director at Barclaycard.

“It’s far too early, however, to suggest that this is the beginning of a period of increased caution. In May we witnessed the resilience of the ‘experience economy’ and all signs indicate spending on leisure time will continue to be a priority.”

The BRC found that spending on luxuries such as jewellery and watches increased, but so did spending on food.