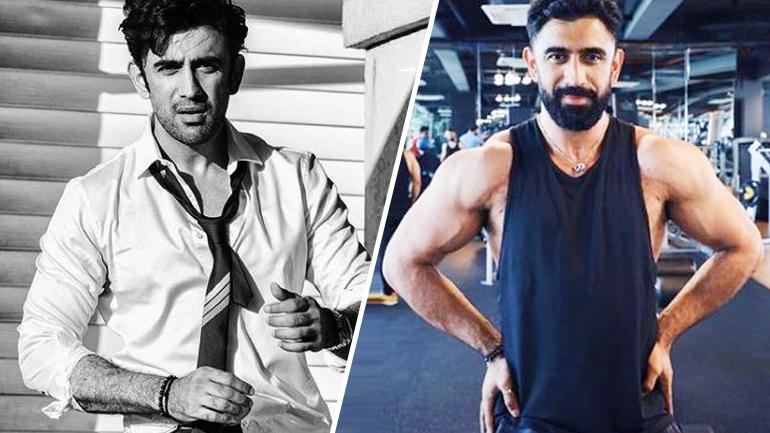 Rakesh Udiyar, who trained Aamir Khan for Dangal and Salman Khan for Sultan, worked with Amit for Applause Entertainment’s India Strikes-10 Days. The series is based on the 2016 Uri terror attack and its aftermath.

“Major Tango is someone that has many shades to him — bravery, a host of emotions, and everything in between. When I got to know about this role, it got me extremely energised and I wanted to put my best self forward, so I decided to undergo the physical transformation,” Amit said in a statement.

“I studied in an army school, so for my entire life I have been trained with a lot of discipline. It was a conscious decision trying to show the physicality and the strength the Special Forces have. I was 72 kg when I was offered this role and now I am 90,” he added.