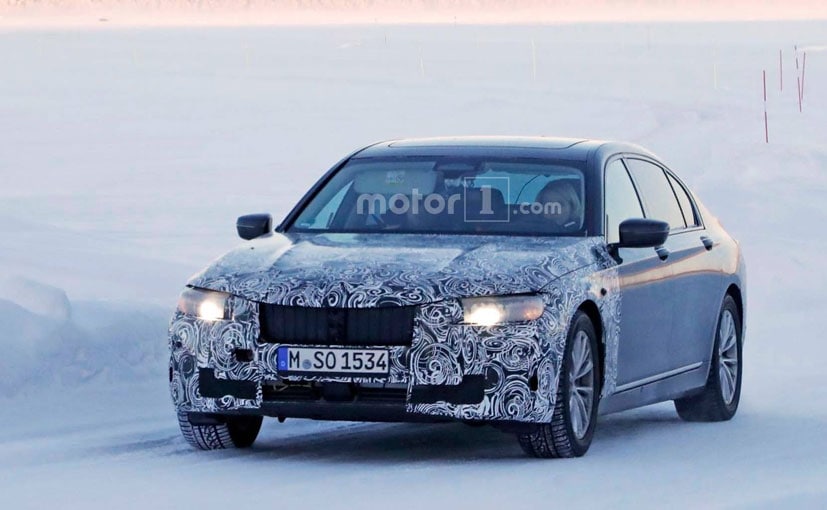 BMW will launch the 7 Series facelift in India next year

Earlier this year, we reported that BMW is working on an updated version of the 7 Series for the European market. While the 2019 BMW 7 Series was spotted with subtle cosmetic upgrades, it is expected to make its global debut by end of this year, with a launch scheduled for some time next year. The BMW 7 Series facelift will also launch in India, after its European launch next year. With the 7 Series facelift, the German car-makers will look to keep up with the competition from Mercedes-Benz S-Class and the new Audi A8. 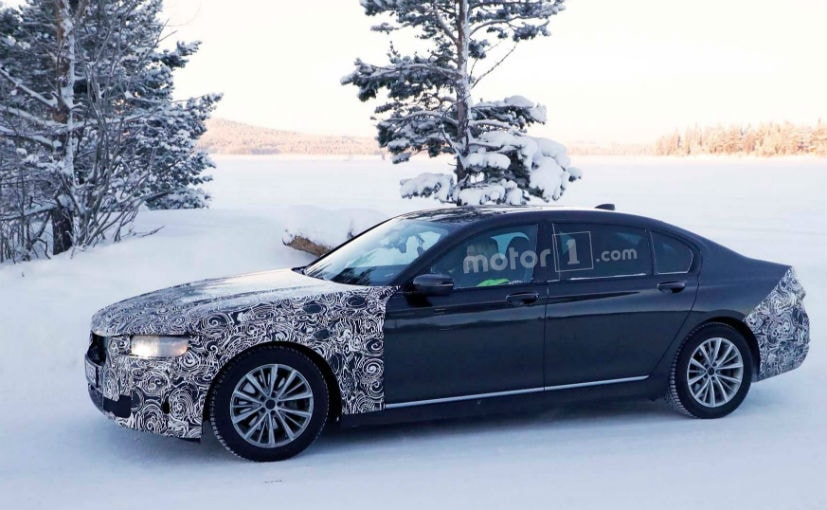 For the 2019 version, the 7 Series will receive a minor upgrade, while power will come from the same engine. Expect the engine to be slightly tuned up for better performance. But, as the 7 Series received a mid-life facelift a couple of years ago, this version will only remind the competition that BMW is still in the race. What we can expect though, is new front fascia, new set of headlights and redesigned kidney grille in the front. At the rear end, the 7 Series facelift will come with new tail lights, lower body lines on bumper, which is also redesigned to give subtle exterior upgrade.

On the inside, expect redesigned dashboard and a fully digital instrument console. Although, we have very little detail on this front, but expect it to come with a new glass-cockpit design. Moreover, the company will also update the luxury sedan with the latest safety feature and driver assists. It might also include level 3 autonomous capability to take on the Audi A8. 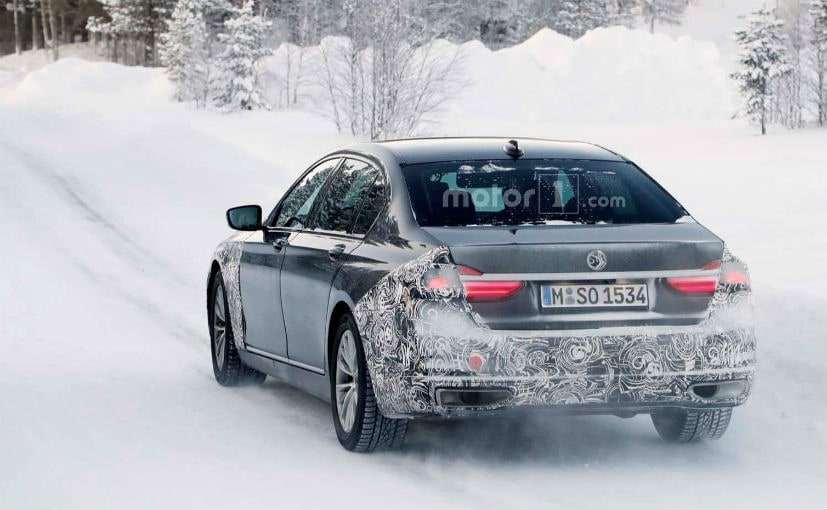 (At the rear end, the 7 Series facelift will come with new tail lights)

Under the hood, the BMW 7 Series will continue with the same powertrain. However, reports also suggest that BMW will introduce a plug-in hybrid. The 740e plug-in hybrid will come with a combined power output from the petrol and electric motor tweaked to 390 bhp.