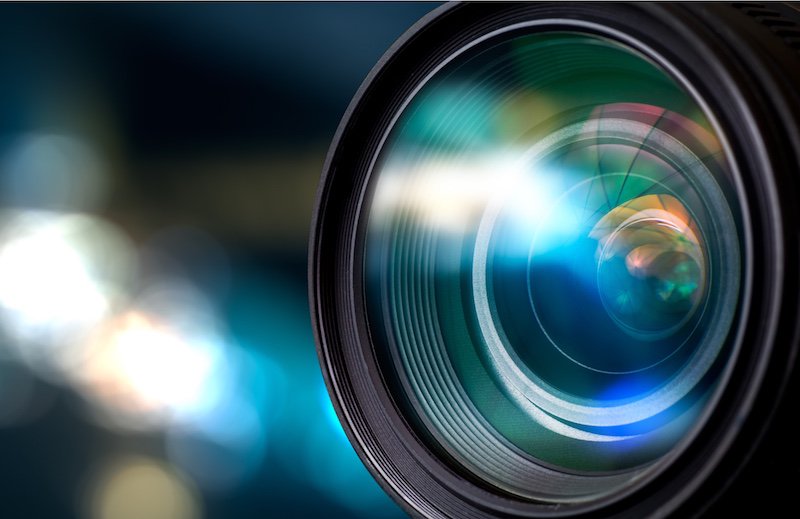 Thus far, media industry professionals who understand how the blockchain works have become increasingly certain that the technology is the great new hope for their sector.

“If the media industries were to embrace blockchain technologies, they could reduce costs for distribution, royalty and licensing collection and allow consumers to obtain the content  they want and are willing to pay for,” Pon wrote.

The root of the problem in media that blockchain will solve: how to adjust the method for tracking and transacting media or content to keep pace with digital content’s lightning fast distribution speed over the internet. Blockchain technology is thought to allow for a better distribution and payment system for creators, one that is without centralized intermediaries.

Think of centralized intermediaries in the media industry as any organization which handles distribution and payment for creators, including performing rights organizations, publishing companies like Lonely Planet and Amazon and stock photography companies such as Adobe. While the blockchain offers a much cheaper and more efficient infrastructural alternative to the current delivery model, this fact does not automatically mean the technology will disrupt these companies’ position within media. If intermediaries are swift to adopt blockchain technology, their technological hurdle becomes opportunity.

The media industry covers swaths of culture and content, yet one key to understanding how a blockchain could improve function comes down to understanding how it can be used to register and protect intellectual property from copyright infringement. Determining how to regulate copyright infringement using a blockchain has still not been completely fleshed out.

As our Jill Richmond reported , “the underlying and real problem is having any ability to remove or act on offending content or intellectual property and that will still require legal intervention.”

However, Spotify’s acquisition of Mediachain , a media blockchain startup, indicates significant funds and work are being allocated to this space. The acquisition also shows how some centralized intermediaries need blockchain technology for licensing attribution. Within the larger sphere of media, photography in particular stands to undergo significant disruption if these capabilities become widespread. Photos could be recorded on the ledger immutably, with their copyrights protected and their creators confirmed.

To understand more about what these blockchain startups could mean for photography, let’s consider their value propositions:

Mediachain is said to work like the iPhone app Shazam. The application processes a piece of media by either its sound of appearance. The application immediately uploads a piece of media’s relevant information upon processing. Mediachain then uses machine learning to detect duplication or copies. The idea portrayed by Mediachain’s founder, Jesse Walden, in aninterview with Forbes is that using the blockchain would allow for a decentralized system of tracking. While the idea could allow for photography tracking, now that the company is owned by Spotify, it seems likely that Mediachain will narrow its focus to music.

Binded is focusing on using a blockchain to protect intellectual property. Originally known as Blockai, the company recently changed tactics from marketing as a blockchain technology company to something that would be more tangible to a broader audience, emphasizing that it is a company that would make legally binded records for digital content. In a TechCrunch article , CEO Nathan Lands stated, “we want to democratize copyright.”