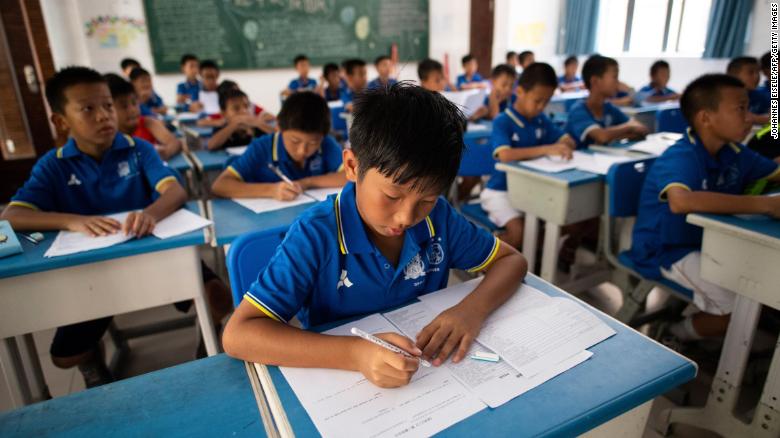 Hong Kong (CNN)Millions of school students have started their long summer vacation this month, but for some the two-month break won’t be much of a holiday.

Many parents will be sending their children to summer tutoring classes to get ahead in China’s heavily competitive, exam-focused education system.
The Chinese government says it wants to change that.
China’s leading government body, the State Council, unveiled a new set of guidelines on July 8 calling for less focus on exams and more consideration of physical, cultural and political education, according to state-run Xinhua news agency.
“Under the current exam-oriented education system, Chinese students are overloaded with schoolwork and lack sufficient physical exercise, which has given rise to health problems such as obesity and myopia,” Xinhua said.
The guidelines echo calls by Chinese President Xi Jinping over the past year to reshape the country’s education system. Meeting with teachers in March, he spoke of the need to educate a well-rounded “new generation of young people capable of shouldering the mission of national rejuvenation.”
But while some experts praised the intention of the bill, others felt that tests were too deeply ingrained in the Chinese education system, parents’ expectation and even officials’ promotions to be downgraded.
“The whole system for promotions — from teachers, to principals, to local officials, as well as the head of the city or the province — all are closely linked to the public exam results,” said Lai Man-hong, an associate professor of education policy at the Chinese University of Hong Kong.
“This is a systemic problem.” 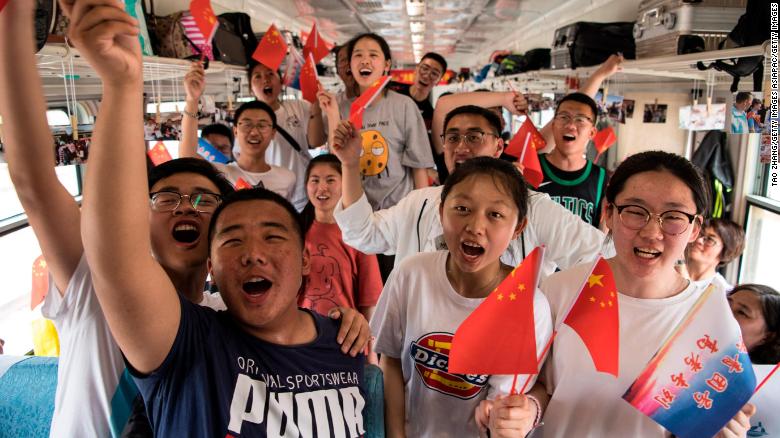 Students board a “gaokao train” at Dayangshu township on June 5 in the Inner Mongolia Autonomous Region, China.

More than 150 million students are enrolled in China’s compulsory education system, attending about 220,000 schools across the country, according to the Ministry of Education.
Compulsory education covers the first nine years of school for Chinese students, up until high school.
If those students were separated from the rest of China, they would be the world’s ninth-largest country, with a population bigger than that of the United Kingdom, Australia and Canada combined.
Former graduates and education experts said the current system places a huge emphasis on tests, especially the gaokao and the zhongkao — the entrance exams for university and secondary school, respectively.
Dai Rouya, 23, who recently graduated from a Shanghai university, said secondary school students aren’t very interested in any part of their schooling which doesn’t directly affect their exam results. 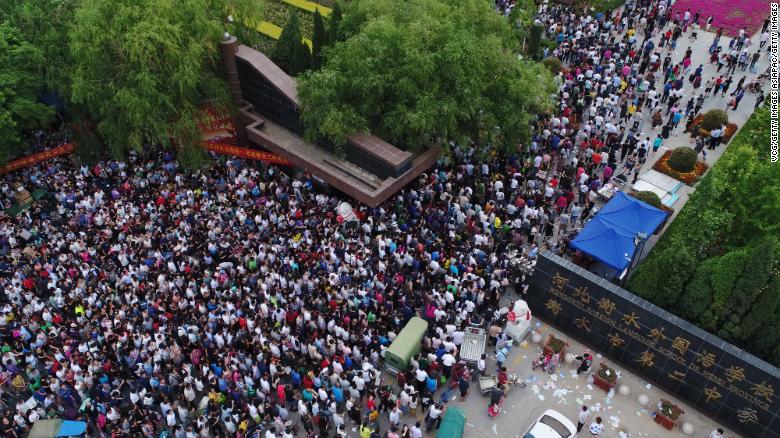 Parents wait for their children to finish the National College Entrance Examination (aka Gaokao) at Hengshui No.2 High School on June 8, 2018 in Hebei.
“Their parents or the government have already given them a goal, which is the college entrance exam, and that’s the only thing that most students care about,” she said.
She said the enormous pressure on students had reached unhealthy levels. “More than half of the students might think that going to better universities actually proves they are better people, which is a problem,” she said.
The Chinese government’s plan doesn’t get rid of the gaokao or the zhongkao, but encourages schools to stop using other tests and rankings to determine which students to accept, taking the pressure off pupils.
It also calls for parents to stop putting unhealthy pressure on their children to succeed at tests. “Parents must … avoid blindly engaging in invidious competition and limit overburdening their kids with too many extracurricular activities,” the government document said. 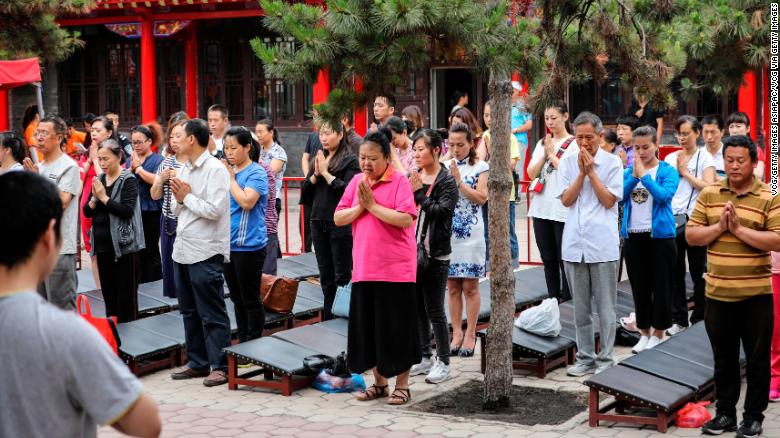 Parents pray for high marks for their children who take the National College Entrance Examination (aka Gaokao) at Ci’en temple on June 7, 2018 in Shenyang.

Andrew Field, a professor of Chinese History at Duke Kunshan University, said the new guidelines tied neatly with Xi’s push to encourage innovation and rapid advancement in Chinese industries.
Under the new plans, teachers are to focus on “cultivating cognitive ability, promoting the development of thinking and stimulating the sense of innovation.”
The decision by the US government to limit sales of vital technologies, such as computer chips, to Chinese companies including ZTE and Huawei in the past year, as a trade war rages between Beijing and Washington, has made Xi’s push for “self-reliance” in this sector, and others, all the more important. 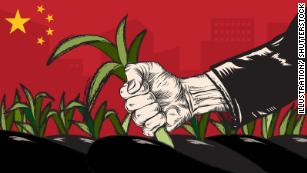 China’s middle class: We’re being picked like leeks by the government
That’s led to huge investment in native Chinese research and development, as well as a rethink of how China educates its children.
“China is at the point where the country realizes it needs to build more innovation into the educational system because China’s moving from a largely manufacturing economy to a tech-orientated economy,” Field said.
The new guidelines also place a heavy emphasis on the vaguely worded “labor education” and patriotic education, both firmly in line with Xi’s vision for the country.
On labor education, experts said it could mean anything from lessons on Marxism to students laboring in fields or in factories on occasion.
“Physical labor education will be included in cultivating the educational system,” Vice Minister Zheng Fuzhi said Wednesday.
Experts said that the reforms could take years — even decades — to realize. Education systems don’t just “turn on a dime,” said Field.
Former student Dai said there was no space for a more well-rounded education in China’s current education system.
“Although there may be more extracurricular, arts and crafts and the like, if it’s not reflected in the testing system, parents and students’ efforts will not be shifted to that aspect, they will still focus on academic studies,” she said.
[“source=cnn”]
Tweet Pin It